In this section we present a careful selection of Premium olive oil and Hojiblanca olive. Specifically from the Protected Designations of Origin of Priego de Córdoba and Baena, famous for their excellent extra virgin olive oil.

The variety of Hojiblanca olives extends mainly to the province of Córdoba, Malaga and Seville. And it owes its name to the white tone of the underside of the olive leaf. It is also called Lucentina, because it is believed that its origin is in the town of Lucena (subbetic region of Córdoba, province of Córdoba).

In addition, this variety of olive has a high percentage of tocopherols (vitamin E) and its juice has medium stability (resistance to oxidation). The latter makes it a very versatile olive oil in the kitchen, and can be used both for frying and raw. In fact, it is the single variety EVOO most marketed in Spain.

Due to its content of unsaturated acids, it is ideal for the prevention of cholesterol. In addition, since it is a juice with less fat than other oils, it is also recommended for people who follow a healthy and balanced diet. Another very common characteristic of EVOO is its benefit in preventing heart disease, in addition to recommending its consumption to people with diabetes.

This versatility is also due to the great variety of flavors and aromas. Likewise, those that most characterize hojiblanca oil are sweet and fruity, with a spiciness in the throat and an almond aftertaste. It combines very well with cold creams such as salmorejo, salads, pasta, cakes, as well as marinating blue fish.

When the olives are harvested early, the olive oil is characterized by being intense green fruity, with aromas of herbs, tomato plants, wild plants, as well as spicy and bitter in the mouth. 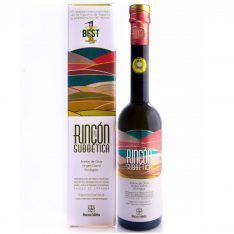 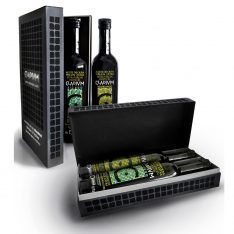 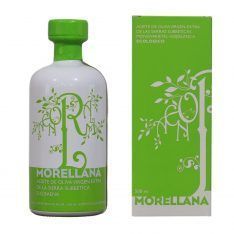 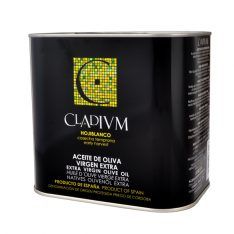